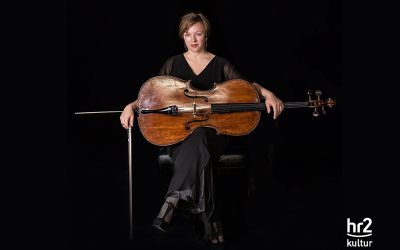 With the world premiere recording of the cello sonatas by Ferdinand Hiller and Anton Ursprung, Joanna Sachryn and Paul Rivinius are presenting a precious discovery with a high value for the cello repertoire. The treasures of these (to their time) highly respected...

Joanna Sachryn will be head of violoncello at the Academy for Music Berlin starting in autumn 2020.

The upcoming season is a sabbatical for Joanna Sachryn. With the exception of a few concerts and master classes, it is limited to studies in the cello repertoire and languages.

The polish born cellist Joanna Sachryn persuades with her expressivity and a personality that defies pigeonholing. Her enormous presence on stage and her unmistakable sound reflect her universal experience as a musician – chamber music, solo, orchestra and as a professor.

“Knowledge and life experience play a large role in the implementation of a composition: they give me a pallet of expressive possibilities. In this way, I can fill the space between the notes with statements, developing the feelings and thoughts of the composer and giving them my personal touch.”

This is how Joanna describes her philosophy, which has influenced her career right from the start, and to which she remains faithful to the present day.

Joanna Sachryn was born in Poland into a family of musicians, giving her debut of the Lalo Concerto after only four years of cello study, to the great interest of the Polish public. 3 year later she toured with Jeunesses Musicales to Paris and to London, where The Observer already extolled her great expressiveness.

As young as 17, Joanna Sachryn was a sensation as the youngest solo cellist of Poland at the Stettin Opera House. At the same time, she worked towards her diploma at the music conservatory of Stettin and developed renown through winning prizes in national competitions.Although the Iron Curtain was a major impediment, she went on to study with Gerhard Mantel in Frankfurt and in London with William Pleeth.teacher of many famous cellists including Jacqueline du Pré.

“For William Pleeth it was fundamental to follow the musical imagination and not fingerings or other technical exercises.”

“His courage to think and play beyond the usual infected me and confirmed my direction. The faithfulness to the score is for me like a house with walls. Within those walls, I’m free to move.”

As young as 17, Joanna Sachryn was a sensation as the youngest solo cellist of Poland at the Stettin Opera House. At the same time, she worked towards her diploma at the music conservatory of Stettin and developed renown through winning prizes in national competitions. Although the Iron Curtain was a major impediment, she went on to study with Gerhard Mantel in Frankfurt and in London with William Pleeth, teacher of many famous cellists including Jacqueline du Pré.

“For William Pleeth it was fundamental to follow the musical imagination and not fingerings or other technical exercises.”

As a soloist she performed with Korean Chamber Orchestra in Seoul, Wernigerode Chamber Orchestra, Wuerttemberg Sinfoniker, to retake with Philharmonic Orchestra Regensburg, State Orchestra of Ploiesti and Oradea in Rumania and during number of China -Tour of German Radio Orchestra ( GRO) . Together with GRO she was soloist by United Nations in Geneva for Holocaust Memorial Concerts, as in LAC Lugano – with moving interpretation of M.Bruch Kol Nidrei, the movie-music of „Schindler’s List“ and G.Fauré Elegie

Joanna pays big attention to contribution with contemporary composers – Thomas Daniel Schlee, Konstatia Gourzi, the polish composers Krzysztof Meyer and Tomasz Skweres. The world premiere of his Katakomben, dedicated to Joanna, and written for her outstanding organ trio Concerto Angelico – took place in Vienna 2019. Recording of cello work of Krzysztof Meyer is planned as next.

In the season 2020/21 she will perform the Dvorak Concerto together with conductor Walter Hilgers in Ploiest again. Together with him and the GRO she will play „ Rococo Variations“ in China and Haydn’s C Major Concerto in Israel.

Since 2010 Joanna Sachryn is also Artistic management Adviser by GRO.

Following her big passion for chamber music –  since 1999 she is cellist of the Cologne Piano Trio, ensemble which is well-established on international stages for last 30 years.

At the Vienna Cello Ensemble 5+1, founded by colleagues from the Vienna Philharmonic, Joanna Sachryn has played since 2009. Extensive tours brought the ensemble to all the big stages of China, Korea, Japan as in Austria, Bulgaria, Poland or Switzerland.

Since 2013 she is guest professor at the renowned Tongji University in Shanghai, as at Beijing Central Conservatory and Shanxi University Taiyuan in China.
She is also professor-member of the „Cello Family festival“ in China and was member of Jury by WEDO International Cello Competition 2019 in Beijing.

In 2020 she takes up teaching post at the Academy of Music Berlin. 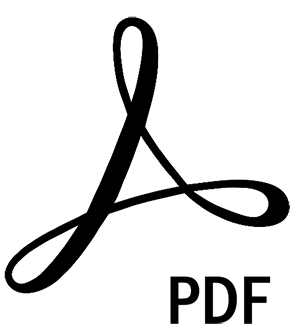 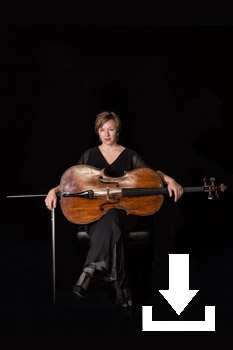 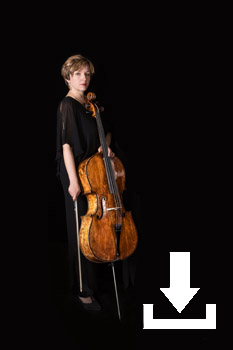 “If it is true that the musicality of performers can best be measured in the slow movements, then Joanna Sachryn is very much blessed with this gift…” 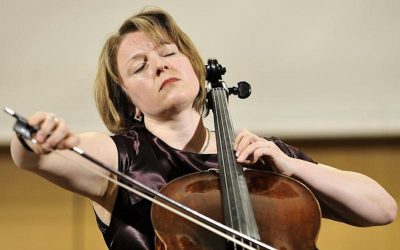 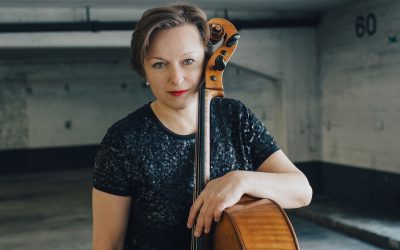 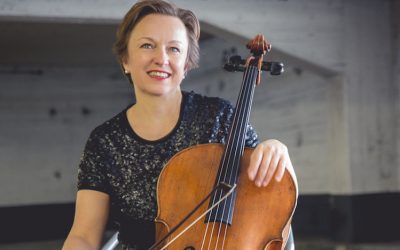 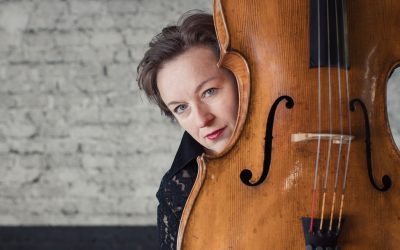 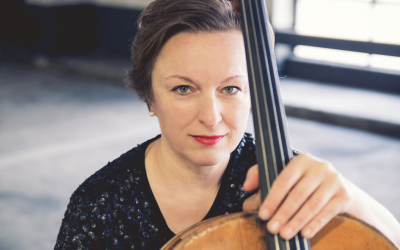 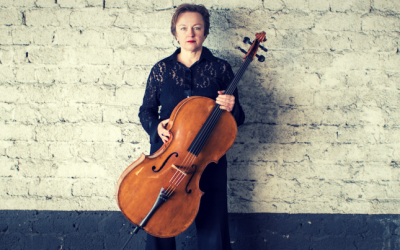 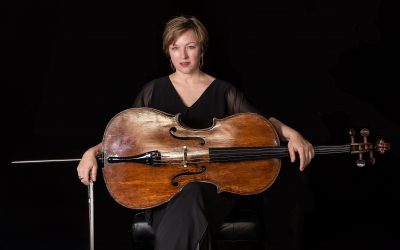 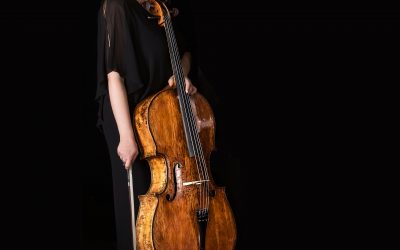